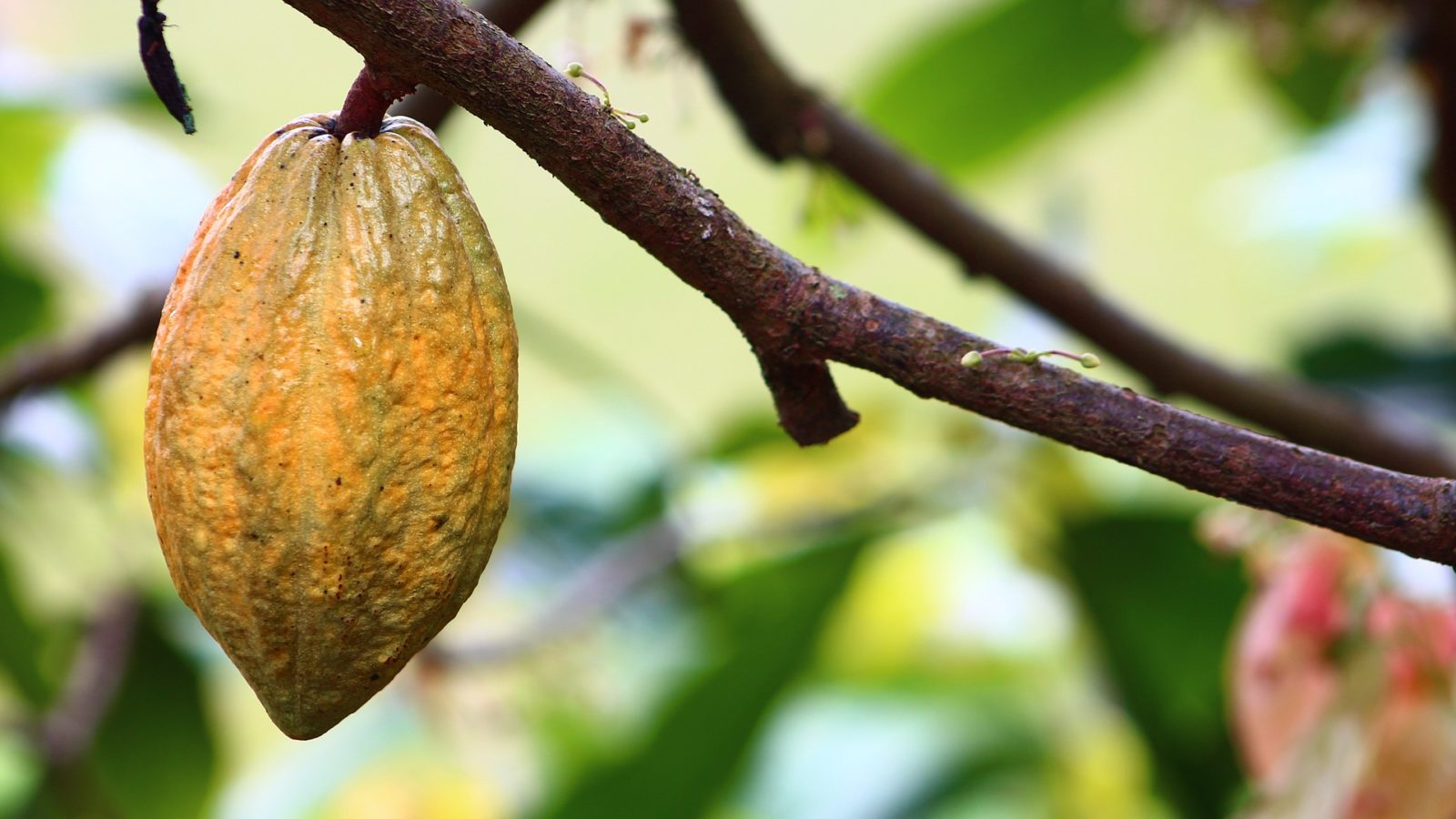 On behalf of its Members, ECA monitors and reports on regulatory developments of areas that are of paramount concern to the cocoa sector. These areas include Pesticides & Contaminants, Trade, Logistics & Warehousing, Sustainability, and Environment.

Pesticides & Contaminants
On Pesticides & Contaminants, ECA closely monitors the implementation and future developments of EU legislation on contaminants and pesticides. It does so by ensuring that the results of the research conducted in collaboration with its partners and the data included in the Joint Residue Library feed into the decision-making process.

ECA is also a member of the Agri-Food Chain Roundtable For Plant Protection (AFRCT-PP), which constitutes an informal platform for agri-food chain partners to discuss and share information on plant protection, including biocides, biocontrol solutions and the implications of developing new plant breeding techniques for crop protection. The AFRCT-PP brings together industry associations in the agri-food chain whose activities are impacted by the European legislative framework on plant protection.

Trade
On Trade, ECA reports on the state of play of negotiations on Economic Partnership Agreements (EPAs), as well as Free Trade Agreements between the EU and relevant cocoa-producing and consuming countries. Customs issues, such as the EU Generalised Scheme of Preferences (GSP), the Preferential and Non-Preferential Rules of Origin, and the Non-Tariff Barriers (NTBs – such as Differential Export Taxes, DETs) are also of utmost importance for trade.
Logistics & Warehousing
On Logistics and Warehousing, ECA monitors and reports on the EU regulatory developments concerning the EU transport, port and logistics policies, including the EU Port Package, EU Sustainable & Smart Mobility Strategy, Trans-European Transport Network, and the EU digitalization agenda.
Sustainability
On Sustainability, ECA monitors the developments connected to deforestation, labour-related matters in cocoa farming and practices – notably related to child labour – Due Diligence Regulation, and certifications schemes, in particular the ISO 34101/CEN Standard on Sustainable and Traceable cocoa, as well as the new African Regional cocoa sustainability standard.

Environment
On Environment, ECA monitors and reports on the regulatory developments of the EU climate and environmental policy, notably the EU Green Deal, Farm to Fork Strategy, Circular Economy Action Plan, Carbon Tax, Food Waste and Energy Efficiency.
Coalition Building
ECA has developed strong links with the European Institutions and the embassies of cocoa producing countries based in Brussels. ECA has also built strong strategic alliances with other actors in the cocoa supply chain, including:

In addition, ECA is a Member of the Primary Food Processors Platform which is composed of the European Committee of Sugar Manufacturers (CEFS), the European Flour Millers, the EU Vegetable Oil and Proteinmeal industry association (Fediol), Starch Europe and the European Vegetable Protein Association (Euvepro).