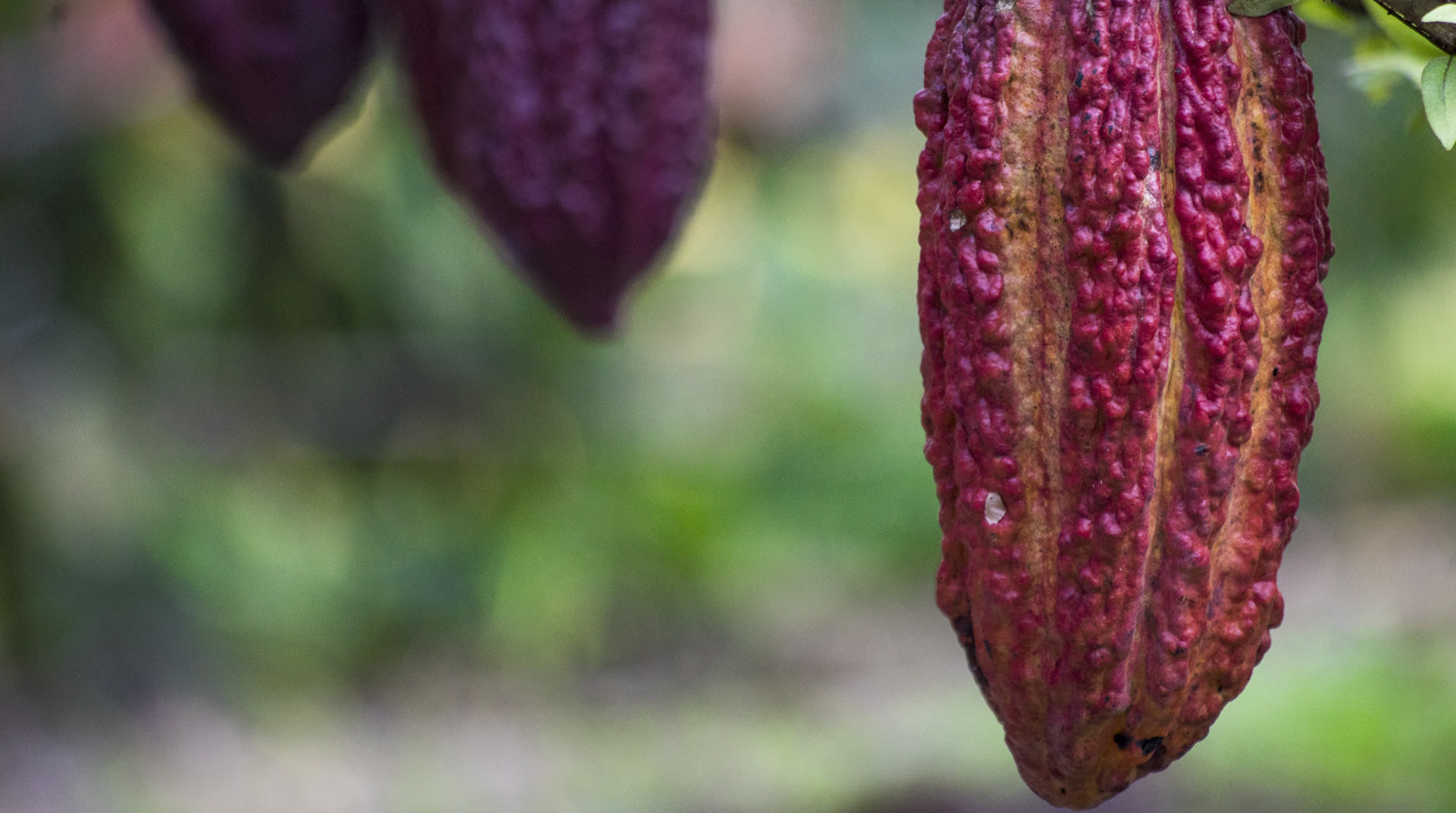 The European Cocoa Association was founded in 2000 with the aim of responding to a number of issues impacting the European cocoa sector:

The ECA Statutes describe ECA’s original mission as being “to study, to research and to implement adequate solutions to any matter affecting the industry, the trading and the logistics of the cocoa sector”, in the broadest sense. Such matters were described as including, but not limited to, “the scientific, technical, documentary, environmental and institutional domains”. In addition, ECA was set-up to promote close cooperation on these matters between its members at European level. Over the years, while this has remained ECA’s core business, the association has also steadily grown its knowledge base in other areas highly relevant to the cocoa sector, such as:

A bridge between the EU and cocoa producing countries

The EU is the largest importer of cocoa from the world’s top producing countries. ECA acts as an intermediary between the EU and cocoa producing countries when issues of key concern for the cocoa sector are under discussion at production and/or consumption levels.

ECA also serves as a senior management-level discussion forum for the broad spectrum of companies directly or indirectly involved in the cocoa chain. Indeed, ECA is keen on maintaining a close rapport with the upstream and downstream actors involved in the complex cocoa supply chain, from the origin countries to the retailers, primarily through their respective trade associations.

On the one hand, ECA interacts with the authorities of cocoa producing countries to understand their priorities. On the other hand, ECA helps the EU understand how all actors can join forces for lasting impactful change on the ground.

Our Association is guided by the principles of people + purpose + values. To this regard, our members pave the way to reaching our goals and objectives.

ECA is not involved in any cocoa buying, selling or trading, which are its Members’ activities.

Interested in hearing more about ECA Membership? Fill in this form and we’ll be happy to get back to you shortly